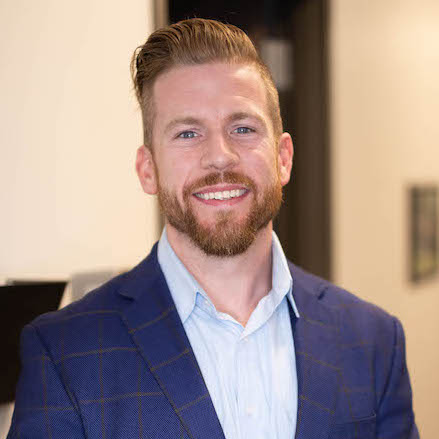 Dr. Presley graduated high school in Winfield, Missouri where he played many sports including football, wrestling and boxing before attending the University of Missouri (MIZZOU) for undergrad where he earned his Bachelor of Science degree in Biology. After, he was welcomed into Kansas City University’s School of Medicine where he was involved in several research projects and first fell in love with Kansas City living.

Dr. Presley decided he wanted to specialize in hip and knee reconstruction during his residency training in Chicago, Illinois at Midwestern University where he trained in all aspects of orthopedics including sports medicine, hip and knee replacement, complex revisions and fracture care at Cook County Medical Center – a level 1 trauma center renowned for its capacity of complex fracture cases.

Dr. Presley believes in living a healthy and active lifestyle. In his spare time, he enjoys working out and spending time with his family and two rescue dogs while exploring Kansas City and cheering on the Chiefs! He also grew up restoring classic cars with his father and continues to restore classic cars to this day. 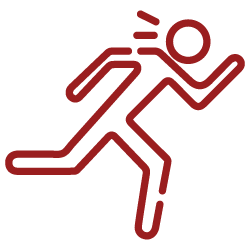 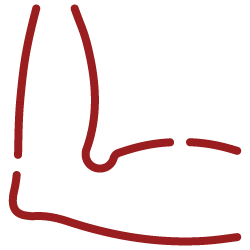 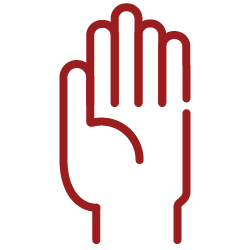 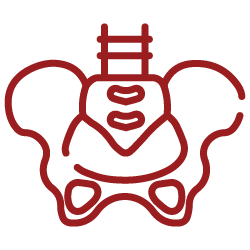 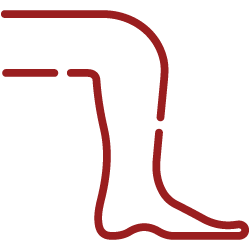 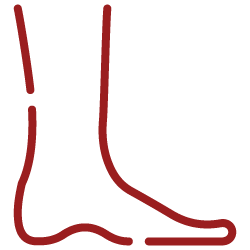 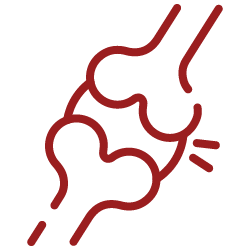